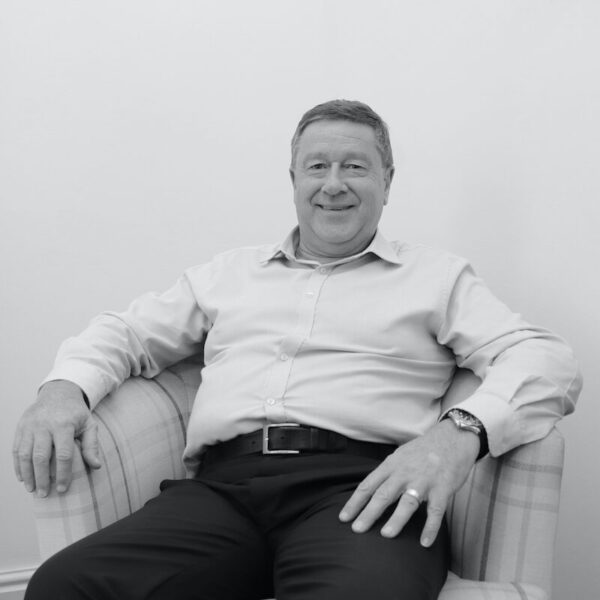 Jonathan created Taylor Cole Estate Agents in 2002 along with business partner Jason Taylor, and is now in his 38th year of being an estate agent. Jonathan progressed to the area director of a large corporate estate agent before starting his own business.

Since starting the company, Jonathan has always been keen to ensure that the highest standard of customer service is implemented from a client’s first interaction with Taylor Cole, right through to the day of completion. This ethos has always been adhered to and has seen the company win numerous highly-regarded awards and of recent months, proceed to having one of the highest-ranking sales figures within the area.

Jonathan has a wealth of experience and attributes for both sales and lettings which as the ‘Elder Statesman’ of the company, now sees him overseeing sale progression, company accounts and ensuring that the office team always provides the level of service that has always been expected.

Jonathan is a keen football follower with a passion for his team Aston Villa. Jonathan also enjoys taking city breaks and holidays when he can. In his spare time, he also finds pleasure in going to the gym, albeit not for too long!

As a teenager, Jonathan was a Birmingham and district sprint champion and also a keen footballer, once taking the opportunity of playing at Villa Park.